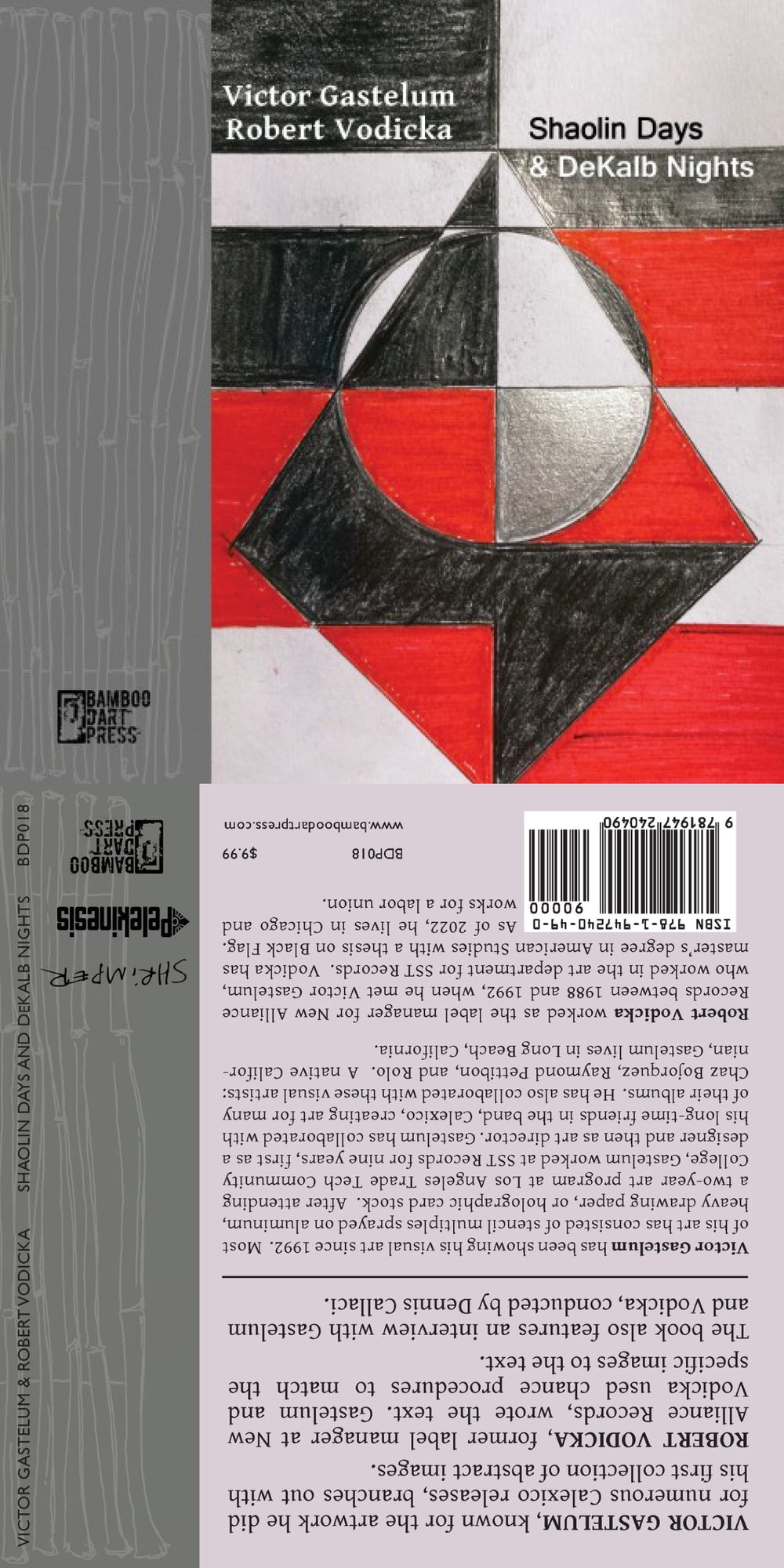 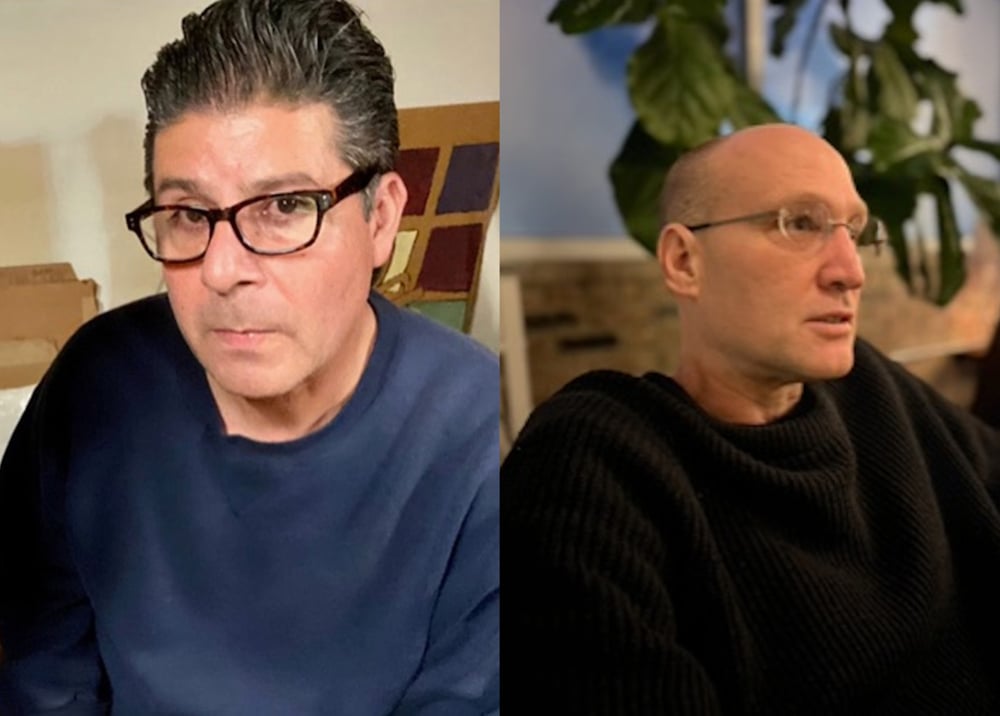 Victor Gastelum, known for the artwork he did for numerous Calexico releases, branches out with his first collection of abstract images. Robert Vodicka, former label manager at New Alliance Records, wrote the text. Gastelum and Vodicka used chance procedures to match the specific images to the text. The book also features an interview with Gastelum and Vodicka, conducted by Dennis Callaci of Bamboo Dart Press and Shrimper Records.

Victor Gastelum has been showing his visual art since 1992. Most of his art has consisted of stencil multiples sprayed on aluminum, heavy drawing paper, or holographic card stock. After attending a two-year art program at Los Angeles Trade Tech Community College, Gastelum worked at SST Records for nine years, first as a designer and then as art director. His art has appeared in The New York Times Magazine, as well as in the books, Fucked Up + Photocopied: Instant Art of the Punk Rock Movement, and Ciudad Hibrida - Hybrid City: The Production of Art in “Alien Territory.” Gastelum has collaborated with his long-time friends in the band, Calexico, creating art for many of their albums. He has also collaborated with these visual artists: Chaz Bojorquez, Raymond Pettibon, and Rolo. Hamilton Press published one of Gastelum’s collaborative lithographs as well as an art-book cover. In addition, Self-Help Graphics has published his serigraphs and monoprints. A native Californian, Gastelum lives in Long Beach, California.

Robert Vodicka worked as the label manager for New Alliance Records between 1988 and 1992, when he met Victor Gastelum, who worked in the art department for SST Records. Vodicka has master’s degree in American Studies with a thesis on Black Flag. As of 2022, he lives in Chicago and works for a labor union.